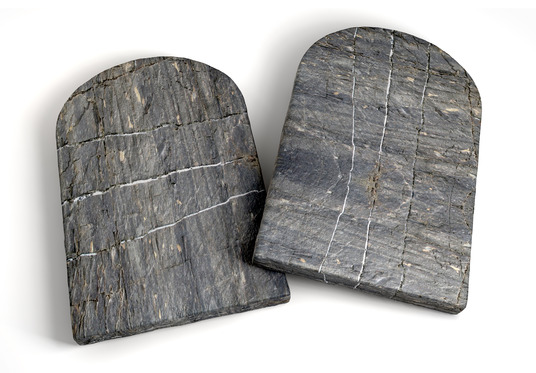 Husbands and Wives – Love God more than you love your spouse.

Wives – Submit to your husband.

“Therefore as the church is subject unto Christ, so let the wives be to their own husbands in every thing.” – Ephesians 5:24

Husbands – Know your wife and honor her as your helper.

“Likewise, ye husbands, dwell with them according to knowledge, giving honour unto the wife, as unto the weaker vessel, and as being heirs together of the grace of life; that your prayers be not hindered” – I Peter 3:7

Wives – Respect your husband as the holy women of old did their husbands.

“Likewise, ye wives, be in subjection to your own husbands… For after this manner in the old time the holy women also, who trusted in God, adorned themselves, being in subjection unto their own husbands: Even as Sara obeyed Abraham, calling him lord” – I Peter 3: 1 & 5-6

Husbands – Love your wife as Christ loved the Church.

“Husbands, love your wives, even as Christ also loved the church, and gave himself for it;” – Ephesians 5:25

Husbands – find sexual satisfaction in your wife’s body on a regular basis, and give your body freely to your wife whenever she needs sex.

“Let her be as the loving hind and pleasant roe; let her breasts satisfy thee at all times; and be thou ravished always with her love.” – Proverbs 5:19

Husbands and wives – have children.

“And God blessed them, and God said unto them, Be fruitful, and multiply” – Genesis 1:28

Wives –bear children and manage your home for your husband.

“I will therefore that the younger women marry, bear children, guide the house, give none occasion to the adversary to speak reproachfully.” I Timothy 5:14

Husbands – provide food, clothing and shelter to your wife and children.

“But if any provide not for his own, and specially for those of his own house, he hath denied the faith, and is worse than an infidel.” – I Timothy 5:8

If we would only follow these commands of God regarding marriage – divorce would be eradicated and we would have a more peaceful and prosperous society.

15 thoughts on “The 10 commandments of Christian Marriage”