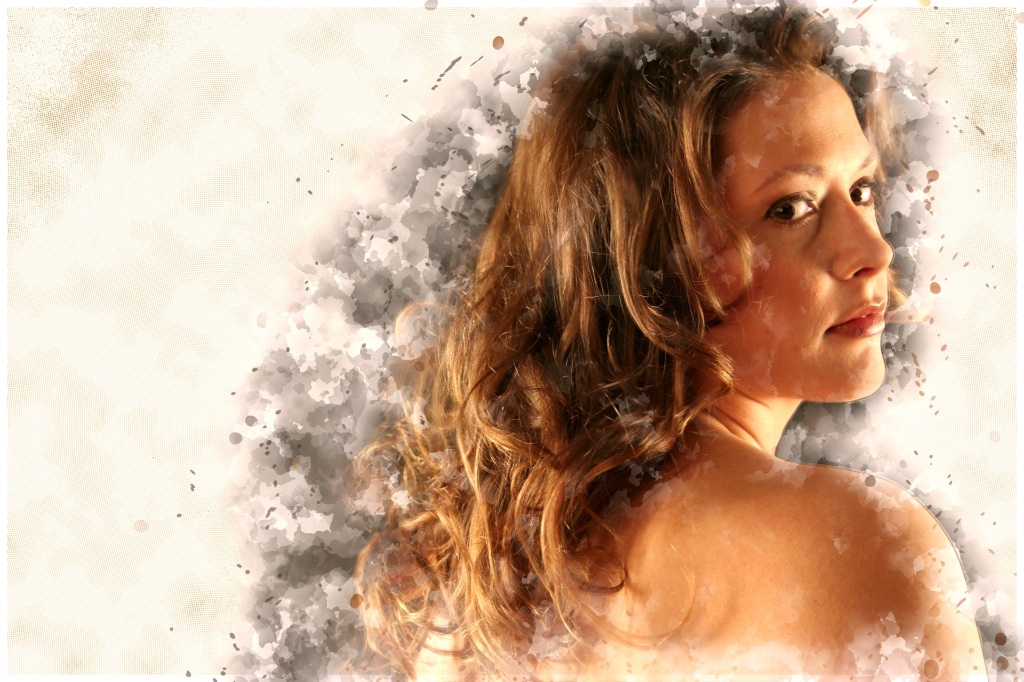 Have you ever watched a movie or television show where they start the story at the beginning, start moving forward in the story only to then reveal flashbacks to what happened at the beginning that you did not know? And then as you watched the story you began to see a larger plan unfold? That is what God does in the Bible through progressive revelation.

In the first chapter of Genesis, we have the first mention of woman in the Bible.

And God blessed them, and God said unto them, Be fruitful, and multiply, and replenish the earth, and subdue it: and have dominion over the fish of the sea, and over the fowl of the air, and over every living thing that moveth upon the earth.”

So, in this first chapter of Genesis we see God making man and woman. The setting is that God has just created all the animals and other living creatures on the earth. Now he comes to the crown of his creation which is man. Man will be made differently than all the other living creatures he has made. Man will be made in God’s image and his likeness.

We then see God giving his first command to man and woman for them to be fruitful and multiply. He then follows that up with his second command for them to take dominion over the animals and every other living being on the earth.

But when we come to Genesis chapter 2, we get our first flashback, our first progressive revelation from God, showing us more detail of what happened when he created man and woman.

Genesis chapter two reveals that man was made first, and that man took dominion over the animals and named them before God made woman. We then see the more detailed account of God’s creation of woman:

“And the Lord God said, It is not good that the man should be alone; I will make him an help meet for him. And out of the ground the Lord God formed every beast of the field, and every fowl of the air; and brought them unto Adam to see what he would call them: and whatsoever Adam called every living creature, that was the name thereof.

And Adam gave names to all cattle, and to the fowl of the air, and to every beast of the field; but for Adam there was not found an help meet for him. And the Lord God caused a deep sleep to fall upon Adam, and he slept: and he took one of his ribs, and closed up the flesh instead thereof;

And the rib, which the Lord God had taken from man, made he a woman, and brought her unto the man. And Adam said, This is now bone of my bones, and flesh of my flesh: she shall be called Woman, because she was taken out of Man. Therefore shall a man leave his father and his mother, and shall cleave unto his wife: and they shall be one flesh.”

In Genesis chapter one we did not really get any information as to how or why God made woman, only that he made her. Genesis chapter two reveals to us how and why God made woman. God saw among the animals that no suitable helper for man could be found. Why? Because man needed a helper that was of a similar nature to himself. He could not find the true companionship he needed with any animal. So, God created woman from man so that he would have a companion with a similar yet very different nature.

Genesis chapter 3 ends with God performing the first marriage bringing Adam and Eve together as husband and wife.

So, what have learned thus far about woman’s purpose in creation? We have learned that Eve was specifically created after man and for man. She was created so that he would not be lonely (for companionship) and also to be his helper. But what kind of companion did God design her to be to him? And what kind of helper did God design her to be to him? Did God intend for her to be an equal partner with her husband and equal helper with him? Or did he intend something else?

What Kind of Companion and Helper Did God Create Woman to Be?

For the answers to these questions we must move to the book of Exodus. In the 10th commandment we read the following:

A man’s wife is included in a list of all the things he owns including his house, his manservants, maidservants, cattle and donkeys. This shows us that God did not make woman to be man’s equal companion or helper, but rather he made her to be man’s subordinate companion and helper whom man he would have ownership over.

The fact of a man’s ownership over his wife is further enforced by the Hebrew word for “owner or master” being used to reference a woman’s husband. See the following command about the punishment for adultery:

“If a man be found lying with a woman married to an husband, then they shall both of them die, both the man that lay with the woman, and the woman: so shalt thou put away evil from Israel.”

The phrase translated in English as “married to an husband” in the original Hebrew literally states “owned by and owner”. So, God is saying if a man be founding lying with a woman owned by an owner, then both the man and woman should be put to death under the civil laws of Israel. In other words, adultery was a property a crime against the husband of a wife whom another man had sex with.

In fact, the Hebrew word for marriage was “owned” as in a woman being owned by a man.

If we look to the book of Numbers the subordinate role of the woman to the man is shown in his right to override any decision she makes:

But if her husband disallowed her on the day that he heard it; then he shall make her vow which she vowed, and that which she uttered with her lips, wherewith she bound her soul, of none effect: and the Lord shall forgive her.”

So, we see here that while a wife can make decisions, any decision she makes can be overrode by her husband further demonstrating her subordinate position to her husband as her owner.

Why Did God Make Woman to Be a Subordinate Helper to Man?

Some Christian Egalitarians will not try and get around these Biblical facts as I have laid them out but instead, they will claim that man’s ownership was not God’s original plan, but that it only happened because of sin. Many of these same people claim that when Christ came, he freed women from the ownership of their fathers and husbands and once again restored women to the equal status with men that God intended in the Garden of Eden.

Christian Egalitarians base this theory that women were only put under men because of sin on the follow passage:

The problem is that nothing in this passage is speaking of marriage or gender roles. The subject matter is that our salvation and position in Christ. Both Jews and Greeks, men and women, slaves and free can be saved. And when we reach the eternal state all these distinctions will be gone.

But then we come to a big problem for Christian Egalitarians. The same Apostle Paul who wrote their favorite Galatians 3:28 passage also wrote the following passage from Ephesians:

Up to this point we have seen that God gave man ownership over woman and that women were designed to be subordinate helpers to their husbands. But we have not seen why God did this. Ephesians chapter gives us part of the answer as to why.

God created marriage to be a picture of the relationship of God to his people as seen by the entirety of Ephesians 5:22-33. That is why God pictures himself as a husband to Israel in the Old Testament and it is why Christ is pictured as the husband to his Church in the New Testament.

Ephesians 5:22-33 annihilates the Christian Egalitarian theory that woman was only temporarily put in a subordinate position to man because of sin. It shows us that this was God’s intention from the very beginning.

But Ephesians 5:22-33 only shows us part of the reason God made woman. Again, the same Apostle Paul who wrote the favorite Galatians 3:28 passage of Christian Egalitarians wrote another passage which actually gives us God’s master plan regarding man and woman. In the Apostle Paul’s first letter to the Corinthian church he writes the following:

4 Every man praying or prophesying, having his head covered, dishonoureth his head. 5 But every woman that prayeth or prophesieth with her head uncovered dishonoureth her head: for that is even all one as if she were shaven. 6 For if the woman be not covered, let her also be shorn: but if it be a shame for a woman to be shorn or shaven, let her be covered.

10 For this cause ought the woman to have power on her head because of the angels.

It is apparent that Paul was asked by the Corinthian Churches why women must wear head coverings during worship and prayer. This was his response to that question. In answering the question Paul goes back to the creation account and gives us divine commentary on that account. This is yet another flashback and this passage contains the big reveal as to God’s master plan for man and woman in this world. If we look to verse 7 of I Corinthians 11 we see God’s plan:

“For a man indeed ought not to cover his head, forasmuch as he is the image and glory of God: but the woman is the glory of the man.”

The sad reality is, you will rarely if ever hear any churches today teach on this passage as it so conflicts with our culture’s egalitarian views. The idea that half of humanity was created by God to serve the other half is probably the most repugnant teaching of the Bible to our modern western culture.

Every Part of Woman Was Made for Man

I Corinthians 11:7 states the following truth as to why God made woman:

“Neither was the man created for the woman; but the woman for the man.”

Every part of a woman’s being was created to compliment and meet the needs of the man and to help him fulfill his mission to image God.

The Scriptures clearly tell us why God created woman. Woman was created for man to help him fully image God as a husband and father. So God created the woman to be the wife for man and the mother of his children. He made her weaker than man because man must image God’s strength in his leadership, provision and protection.

Finally, I will leave with you several interesting facts about a woman’s physiology and psychology that God placed in her to help her fulfill her role helping man to fulling image God.

This article has undergone a major rewrite since I first published it in April of 2014. Doctrinally it is essentially the same. The vast majority of changes have just been in wording and style.

11 thoughts on “Why did God make woman?”